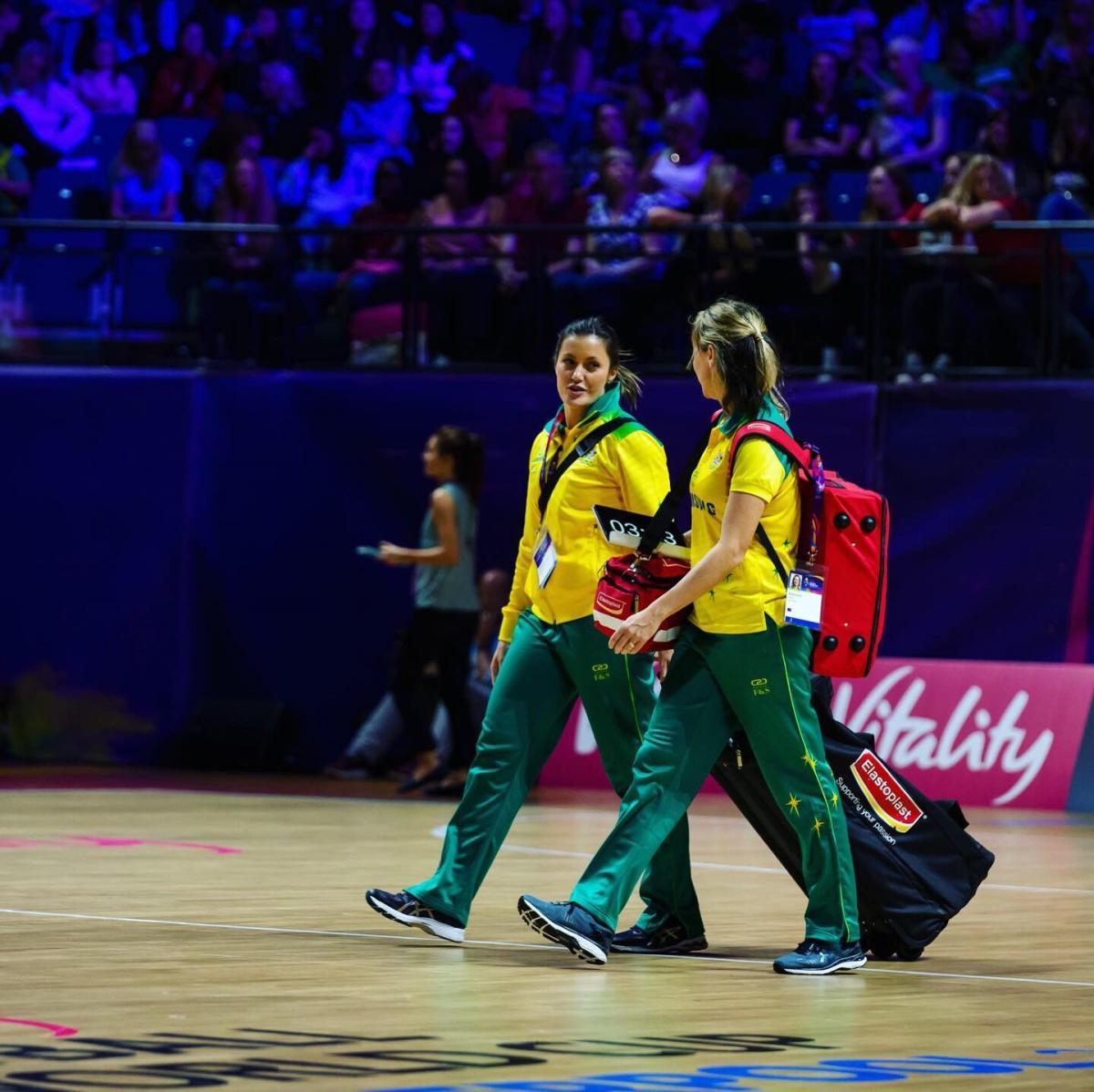 When and how did you become involved with the Magpies?

Amazingly, I was actually on maternity leave at about 32 weeks pregnant when I was speaking to my mentor, Dr Sue White, about what work I should aim to come back to after maternity leave. It was Sue’s suggestion that I speak to the Magpies about taking on the role, and at first I thought it was a bit mad, but it turned out to be a wonderful decision. Collingwood were really supportive and allowed me the time I needed after having my son to come back…which for me was after two weeks! I was honestly just happy to be dressed and out of the house. From there, they let me bring Monty to training, and he even travelled to Launceston for a pre-season match. It was great to have some ongoing work during this time as I got cabin fever being at home so much. There were also plenty of volunteers to hold him, so having two hands to eat my lunch was a real treat!

Because of the ongoing COVID situation, it was obviously another unusual season of Super Netball – how do you think this effected the players, club staff, and your work with them?

Season 2021 was almost more challenging than 2020. At least in 2020, they were in a hub and there was some certainty around what they were doing week to week. 2021, however, started off looking like a ‘normal’ season, and rapidly changed mid-way with the emergence of the Delta variant. This resulted in a myriad of last-minute plans, dashes interstate, and just general uncertainty. The athletes and staff alike found that degree of uncertainty particularly challenging, with a lot of fatigue towards the back end of the season. It also meant that most of my work with them was done remotely as the team spent most of the second half of the season interstate.

Although the season has ended, you still have plenty of work to do with the Diamonds, how and when did you become involved with the Australian Team?

This is another slightly fortuitous story, in that I saw an ad for a team doctor role with them in 2018 and whilst I had had no serious interest in, or exposure to netball in the past, I thought oh yeah, why not. I know that sounds terrible, but I was working in a few other sports at the time and had never really thought I’d get into netball. Well, how things have changed. It’s been such an experience for me personally and professionally, and am I’m so glad I took the opportunity when it presented.

I have just returned from an intensive training camp with the Diamonds as we begin preparations for the Commonwealth Games in 2022. The Diamonds currently have two silver medals from the last World Cup and Commonwealth Games, and there is a steely determination to rectify that (win gold) next year, which is certainly keeping me busy! Not only do we look after the athlete injuries as they occur, but there is a mountain of work that goes into preparing athletes for major championships - from travel, nutrition, wellbeing, and recovery to name a few!

What is involved in managing and helping players to transition from the National League into international competition?

The biggest thing in our cohort is preparing them to manage the increased load on court. In the domestic league they play a game once a week, whereas at the 2019 world cup, they kicked off their campaign with five games in five days. This is a drastic increase in load, which can often result in flares of things like Achilles tendinopathy or patellofemoral pain, both of which are incredibly common in Netballers. It is our job to prepare them as much as possible to withstand this, and also to help manage them through the competition. The other big thing is handling pressure and expectation, as the Diamonds are expected to win. We have a great team behind the girls who work collaboratively across both the physical and mental health domains to get them ready to perform at the big events.

How does Netball differ from other sports you are involved in / athletes you have worked with?

I have found the elite netballers to be an absolute joy to work with. They are humble, grateful and respectful, and really, there’s not too much more you can ask for! There is a great team culture growing at the moment under the guidance of new head coach Stacey Marinkovich, so I’m really excited to be on the journey into the Commonwealth Games next year.

Netball is also incredibly supportive of women returning from childbirth and has been so with me. I was fortunate to be able to bring both my son and my mum as a carer on the last tour, so that was such an amazing experience for which I am incredibly grateful. And I got some great photos for his 21st!

One of the greatest things about working in sports medicine is being amongst a team (staff) that gets along, works respectfully together and can enjoy it along the way. I am so fortunate to have found such a wonderful group with whom I work. Our High Performance Manager has an incredible leadership style from which I learn so much, and our Physio and Massage Therapist are just generally great humans to be around. It makes what can sometimes be a pretty stressful job all the more enjoyable.

For me, the most challenging aspect of my role within any team is having to break bad news. You have an athlete and coach who have worked so hard to get to this position, and so having to rule them out is heart breaking. This is especially hard as you get to know the athletes and just want them to do well and succeed. Concussion is also particularly challenging in a tournament setting like we have with the Diamonds, as a concussion early in the tournament will effectively rule them out of the remaining matches. Whilst I know I am acting with care, and in the best interests of the athlete, it is absolutely devastating for them.

How do you feel these experiences will help you in treating your patients at Alphington Sports Medicine Clinic?

I absolutely love helping people get back to doing what they want to be doing and improving their quality of life. Whilst I am so privileged to work with these superhuman athletes, what I learn about load management of tendons and knees in that context is also directly applicable to the general active population - especially as more people take up running during lockdown. I also have a background in AFL football and winter sports, so I’m happy to see all manner of injury, including concussion. 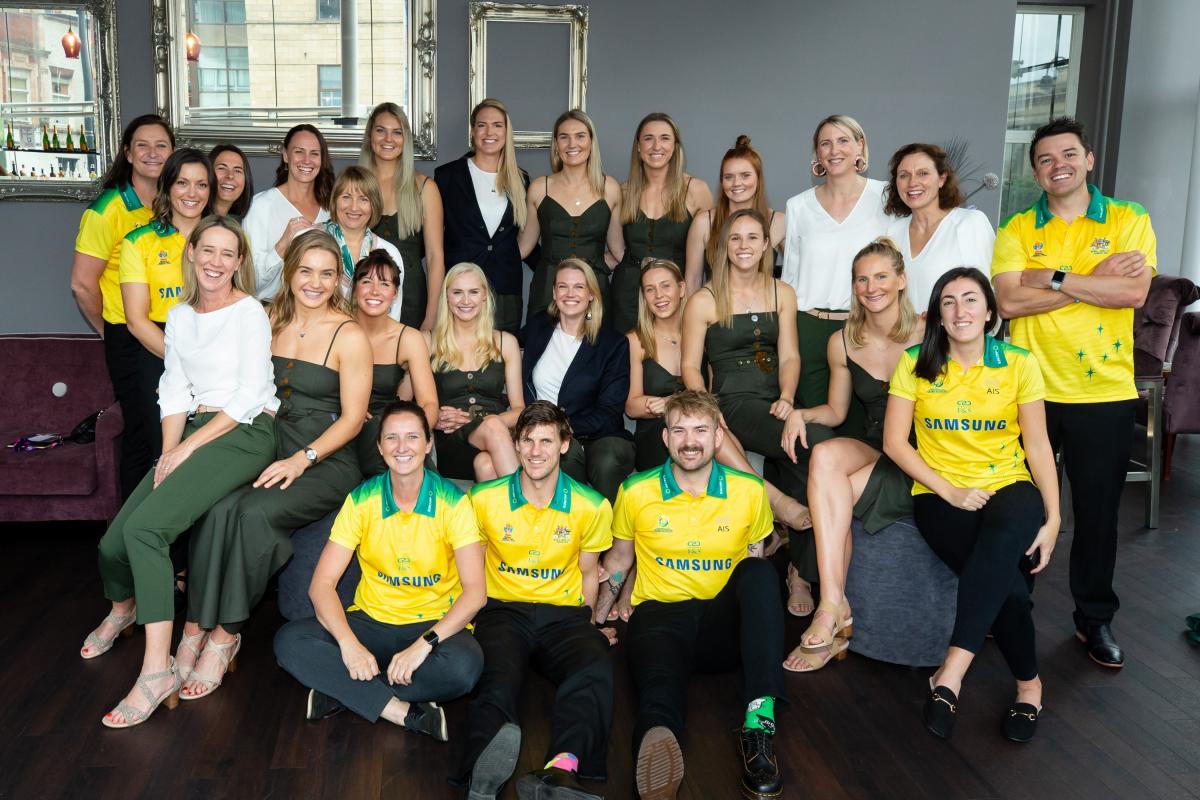 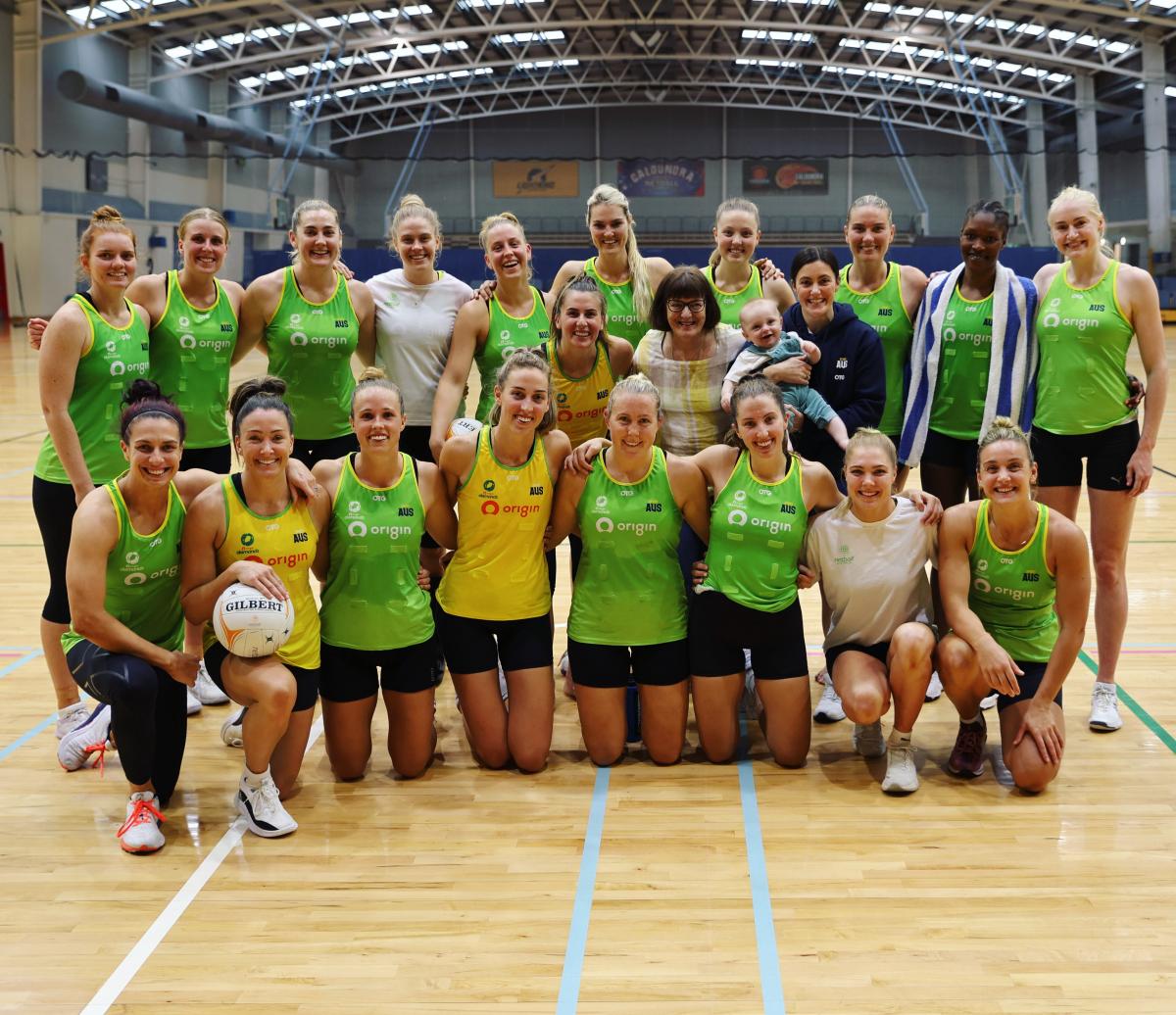