Samantha May - Club Doctor for the Melbourne Vixens

Home›Samantha May - Club Doctor for the Melbourne Vixens 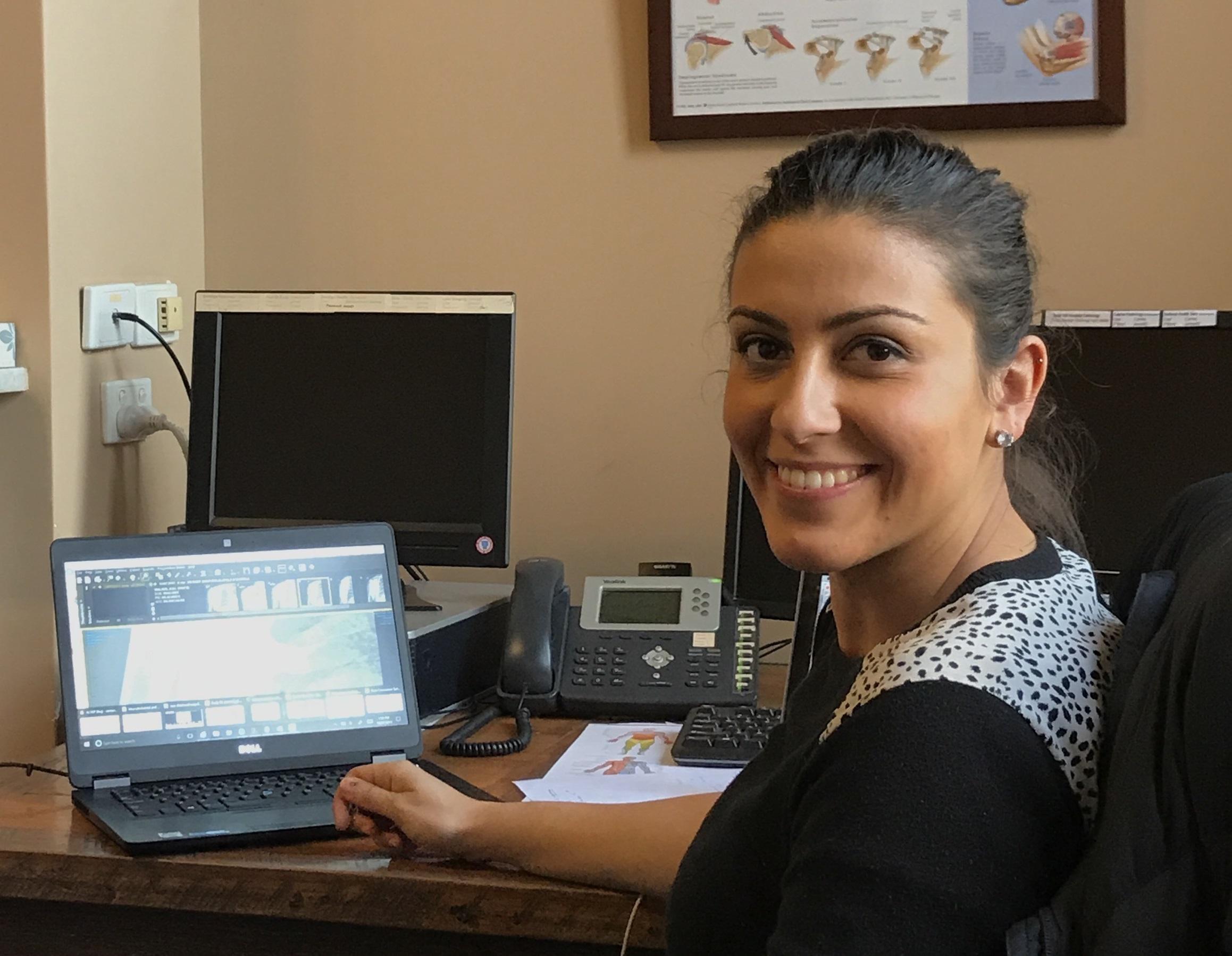 Firstly, congratulations on the incredible 2020 Season at the Melbourne Vixens. Can you describe what it meant to you to be part of this Premiership winning team?

This season will be unforgettable for so many reasons. Our athletes and coaches left their homes and families behind to spend just under 100 days in the Brisbane hub. Five Vixens staff members dropped everything at short notice to travel into the hub, most of them never expecting that the whole season would be spent in Brisbane. In the beginning we were all expecting Victoria to open back up, and that some of the late in-season games would be held in front of a home crowd, but you know how that turned out! So many sacrifices were made by so many people. It was inspiring to see how dedicated and hardworking some of my fellow staff members were and are for this team.

From my perspective, I had to adapt to a different way of providing medical care. Not many people would know that the netball teams in the Brisbane hub travelled without their team doctor, and instead had local doctors deliver medical support on match days. This meant that I provided medical care over the phone, by text message, Facetime and Zoom for the entirety of the in-season and finals. It was tough not being able to support the girls face-to-face, but I was accessible over the phone at all times and of course watched every game on TV from my Melbourne home. To then experience the thrill of the Grand Final win was very emotional. I understood, more than most, how hard the season had been for some of the players and staff. I also had the unique experience of being able to watch the grand final without my “work-hat” on, which meant I got swept up into the emotion of the game, the pressure of the final quarter, and finally the overwhelming joy when the girls were victorious. I am so happy for Vixens supporters and Victorians because this Premiership is a bright spot in what has been a difficult year. To top it off, it was a fairy-tale ending for two legends of the game, Caity Thwaites and Tegan Philip as they now enjoy retirement from Super Netball.

There were some injuries leading into finals, how did you get these players back on court for the Grand Final?

Yes, there were a few media articles about a couple of injuries leading into finals – I think Kate Eddy’s foot and Liz Watson’s ankle made their way into the paper. From a medical perspective, we were very lucky to have won the Semi Final against the Lightning, which gave us a bye week before the Grand Final. That week was crucial for some of our key players to get that recovery time needed. I think the story of the year is Kate Eddy’s foot injury. There is an article on the Melbourne Vixens website that is definitely worth a read, written by the talented Linda Pearce. The first sentence is something along the lines of “Kate was aware, at some point during the game, that her foot might break”, and whilst I won’t go into more details, it is true she wore a moonboot right up until the warm up for the Grand Final game! I am thrilled she was able to play because she was a superstar on the court and essential to the victory.

It was obviously a unique (and unprecedented) set up for the Super Netball this season – how do you think the hub effected the players, club staff, and your work with them?

I’m sure the hub-group can look back now and say it was all worth it, but it was at times a rough ride. Unfortunately, the players had significant pay cuts early in the year, a few had to give up jobs, and each person left behind family, friends, and even puppies. Families were unable to enter QLD from Victoria – no one was exempt which meant the girls were unable to play their finals in front of their loved ones, nor celebrate the win with family after the Grand Final. It was an incredible sacrifice. Everyone will say 2020 was the strangest season in history, but I do tend to think that it made the win all the much sweeter. I’m so proud of them all - they remained resilient, focused and deserve every piece of that trophy!

What do you find most enjoyable about this role?

I love working alongside a brilliant medical team, with Physiotherapists Steve Hawkins and Emma Lacovou. These two were terrific in the way they communicated and supported each other as well as me. And of course, the players, coaches and other staff make the job really special. Each have beautiful and unique personalities and it never feels like work having a conversation with any one of them.

What other sports have you been involved in?

Before overseas travel was a dream, I travelled to the UK with Cricket Australia Women’s A team in 2019, which was brilliant. Unfortunately, a South African trip with that team was postponed indefinitely due to COVID. I have also previously worked with the Western Bulldogs AFLW inaugural team and also enjoyed success with their 2018 Premiership team. Another highlight was working trackside at the Athletics during the 2018 Commonwealth Games on the Gold Coast.

I love working at Alphington Sports Medicine Clinic. Through my experience working for sporting teams, I have learnt that providing excellent medical care in a team environment is no different to a clinical environment.  A patient-centred approach, being empathic and respectful, considering emotional as well as physical wellbeing and being able to work well in a team alongside allied health professionals are the principles that I have learnt and practiced. It is so enjoyable meeting new people each day and helping them with their injuries - whether it’s achieving a return to exercise or sport, or reducing their symptoms of injury or illness to improve quality of life - I find my role very rewarding. 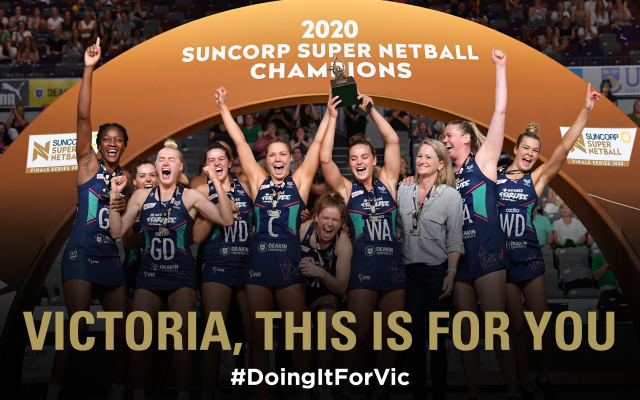 For more information about Registrar Dr Samantha May go to: https://www.alphingtonsportsmed.com.au/practitioners#dr-samantha-may