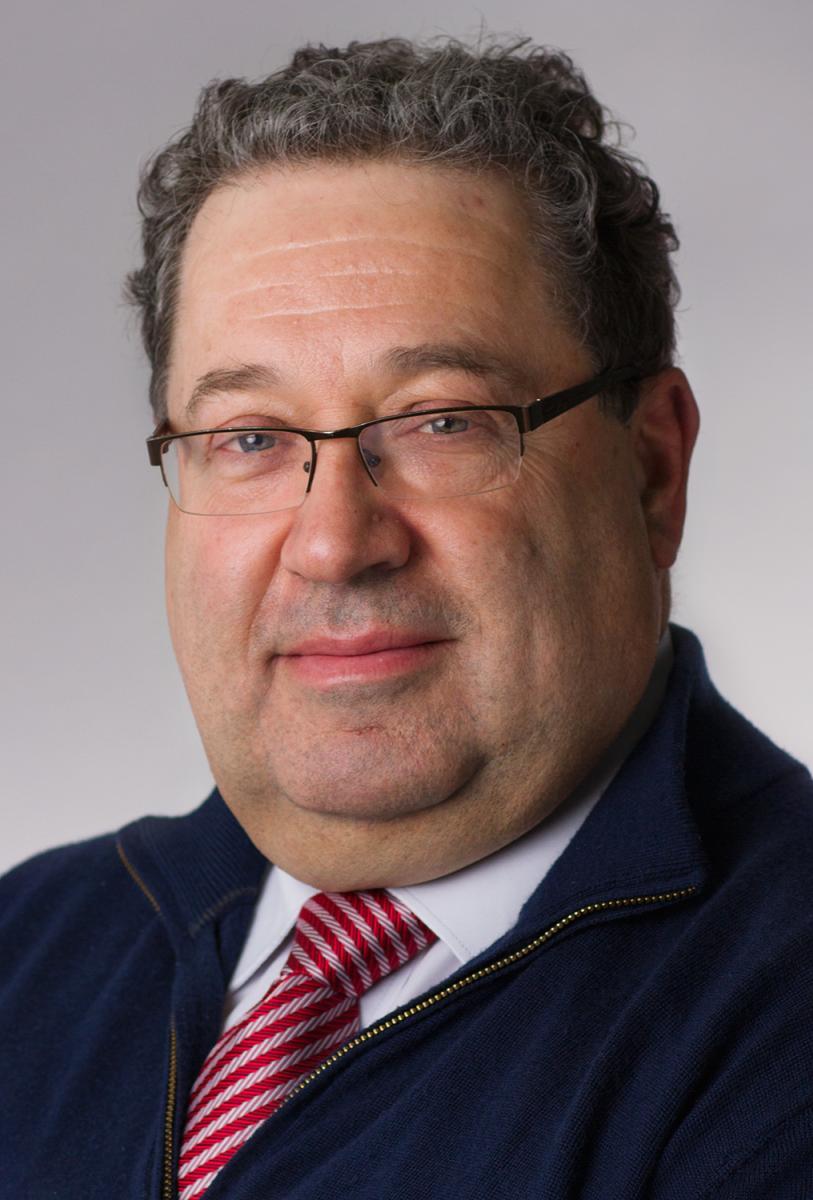 How and when did you become involved with the WUFC and A-League?

Nino La Scala, one of our Physiotherapists, through his Socceroos connection, asked me if I could the assist the Club - they needed an experienced doctor to screen their major signings such as Alessandro Diamanti, Panagiotis Kone, Connor Chapman. I agreed and then sat down over a few meetings with the Football Manager Nick De Luca to talk about what they had planned for an ongoing Medical team.

At the time I was still at the Melbourne Football Club (AFL) and intending to be there for the 2020 season. As A-League games are in summer I thought I could have a role as an advisor and provide support to a keen young doctor, preferably a College registrar. The idea being that the College would have a great training opportunity ongoing for years to come as Sport and Exercise Physicians did their time there. We did get a second year Specialist Trainee, Dr Anthony Hipsley to take on the role (Alphington Sports Medicine Clinic’s Registrars were already committed elsewhere). I commend him for the work he has done this year. It is a credit to him and his previous supervisors and the ACSEP College training program/structure. He has performed well above the average second year trainee.

I had played soccer as a school and university student, and as with most Aussies with Italian Heritage loved both soccer and AFL, so wanted to give working at soccer a go, in the fully professional era of Australian soccer. The other exciting idea was being able to help establish a new team ground up and help set up a professional and elite medical culture. Being in the later years of my career, I felt like doing some legacy work was exciting and worthwhile.

You’ve spent a lot of time working with athletes in AFL, how does soccer differ from that and other sports you are involved in / athletes you have worked with?

While soccer players get their share of knocks, it is less common than in the AFL. We have had a few fractures and two concussions, but the concerns are more the issues of running, with soft tissue and groin pain more apparent.

Something else that made an impression on me is that soccer players move much more frequently from Club to Club than AFL players - a function of course that the game is worldwide and good incomes can be made in Asia and Europe even in lower leagues.

With soccer there is a smaller list of players, so you have the chance to get to know each player and Club member better. It’s exciting to watch too, and A-League is evolving well as a skill game.

I also enjoyed seeing the professionalism of elite players, especially those who have had long international careers such as Besart Berisha and Alessandro Diamanti - you don’t do what they have done on skill and will alone. Given that only 11 players plus subs play each week (in AFL it’s 22 AFL players) the competition for a contract, let alone a game each week, is intense.

As in any sport, the priority of the athlete’s health over the team and winning can cause tension. This is normal of course and something that all doctors working in sport seek to manage. Without that tension, excellence doesn’t occur, be it on the pitch or in the rehabilitation room. The coach/manager is there to drive performance and wants the best players as soon as they can have them. The players want to be back as soon as they can too.

Clearly in a first season the Club was keen to establish its identity and following. The coaches, players and management were great. I think very early on we established trust with the players and coaches, by applying the welfare of the athlete as a priority.

There are the usual issues of players with long term injuries needing to be managed well, and screening new signings properly. We did have a very difficult situation (that was documented in the press) of finding a serious cardiac condition in an otherwise well player and telling him that not only could we not sign him but his career was potentially over.

How was it being involved in a new club, especially one that made it to the finals in their first season?

It was an odd year to say the least as the club was relocated to Sydney for the season resumption post Covid suspension. Dr Hipsley and I were providing advice remotely and had the help of local Sport Physician colleagues in Sydney.

Prior to the break it was great to get to the game each week, especially in the warm summer evenings. Overall, it has been a great experience and hopefully will continue for a few years to come, but if not, I think we have achieved something already.

Experience is gold, there is always something to learn, from each player, each injury and new colleagues.

The club Physiotherapist Shane Carr is an excellent practitioner. He is an Australian trained Physiotherapist who came to the Club after 5 years at Tottenham Hotspurs.  His perspective on rehab in the soccer context was very stimulating to me. He was able to share how the British and European doctors approach things.

You can always pick up a pearl in high performance settings.

Helping the next patient that comes along, better than before, is rewarding.

So how about next season and beyond . . .

The A-League, as all professional sport in the Covid world, is under pressure. We await decisions on list size and season format.

There will no doubt be movement of players and officials as a result, but I do think that Western United has planted its roots well and deserves support. Once established in its planned base in Tarneit it will be a community focus for young people growing up there who choose soccer as their game.

In time, as the youth and women’s programs come to life, there will be a Club with a real identity and place in the community. Being part of that for as long as I can will be great fun.

To our Alphington Sports Med followers, if you don’t yet have an A-League team to follow, can I please recommend Western United FC to you.

For more information about Dr David Bolzonello go to: https://www.alphingtonsportsmed.com.au/practitioners#dr-david-bolzonello

END_OF_DOCUMENT_TOKEN_TO_BE_REPLACED

Sundays (for the duration of our renovation)